‘Shortstop Jet Charter’ came into being in the early eighties as the structure within which the founder, Mike Falls Snr, managed and operated various light aircraft on behalf of his customers. When he bought the first jet into service (A gorgeous Citation 500, sourced from Africa) in 1984, Shortstop Jet Charter commenced operations. We’ve been flying business jets ever since, which makes Shortstop Jet Charter the longest continuously operating jet charter company in Australia.

The extensive list of jet aircraft that been have operated included Lear 24, 25, 35/Westwind I/Citation I & II/Hawker 800 & 1000. Additionally, the company has been involved in various other types, including the DC-3 from 1990. Mike Falls Jnr became a part of the company in the early nineties, and now runs it on a day to day basis, as well as flying all the aircraft.

From the outset, Mike Snr placed great store in providing a path for young people to enter the industry, and this has continued to the present. It’s been outstandingly successful, with over twenty young and talented individuals learning about aviation over the years.

They begin with Shortstop Jet Charter at an early stage of their aviation career, and whilst the task of training is demanding and ongoing, the results are excellent! Mike Falls Snr on our staff “The current group are just about the best we’ve had, and we glory in their advancement from students to Captain and beyond. We have a very even gender balance, and believe we’re all the better for it”.

50 destinations in the last year

4 continents in the last year 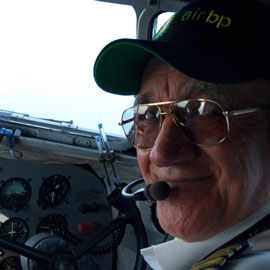 Mike Falls SnrManaging Director/Training ManagerThe founder of the company with over 50 years of experience in business aviation, Mike has evolved Shortstop Jet Charter from light twin aircraft to intercontinental jets. Mike’s keen passion for aviation extends beyond business aircraft to owning and operating various warbirds at airshows and for pleasure. 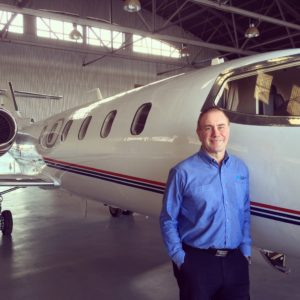 Mike Falls JnrDirector/Sales ExecutiveWith over 25 years of flying experience, Mike Falls Jnr has helped grow and develop Shortstop Jet Charter to what it is today. Mike’s main role is charter and aircraft sales, consultancy and management. Emily BlakeAssistant to the Chief Pilot/Line PilotEmily commenced her employment at Shortstop Jet Charter in the Operations Department. Since then, she has obtained endorsements on a number of aircraft including the Merlin IIIB and Falcon 900C. Nathan HammondOperations ManagerNathan has been with Shortstop Jet Charter for one year now, starting out as a casual ground crew member before progressing to Operations Manager. In this time he has attained his commercial pilots license and will shortly commence training on our Merlin IIIB. 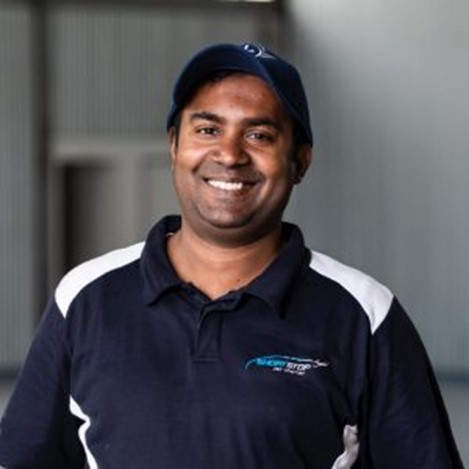 Anees RahmanChief EngineerAnees has extensive experience as an engineer in corporate aviation, having previously worked throughout Australia and the Pacific regions. Anees is highly respected within the industry and is renowned for his methodical approach and a keen eye for detail. 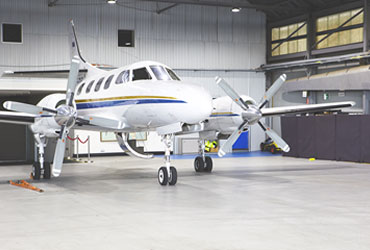 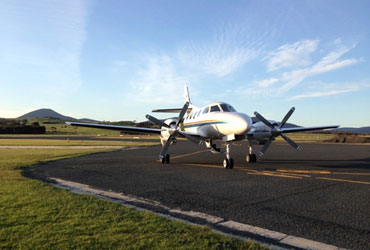 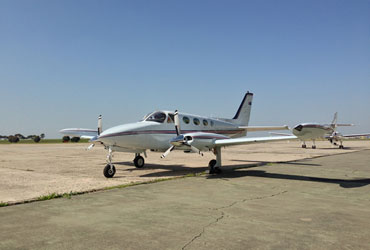 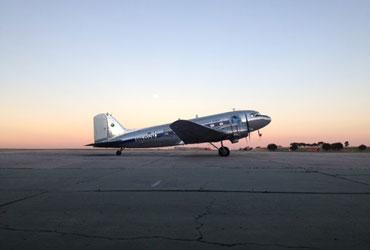